We compound
what others
do not compound

Natural rubber, which is a truly renewable resource, comes from the rubber tree Hevea brasiliensis originally found in the Amazon Rainforest. Following the invention of the vulcanization process in 1839, the demand for this natural rubber became so large that also outside Brazil, specifically in Indonesia and Malaysia, rubber plantations started to appear. Before 1945 the former Netherlands East Indies (nowadays Indonesia) was a colony of the Netherlands. In this context, natural rubber from Indonesia was shipped to Amsterdam, more precisely the Eastern Islands of Kattenburg, Wittenburg and Oostenburg. Due to the increasing demand for modified natural rubbers filled with additives and fillers,

Wittenburg began production at Bussum in 1912. During the 1960s a new class of rubber materials called injection mouldable rubbers or thermoplastic elastomers (TPE) was developed. Over the last decades Wittenburg has seen tremendous growth in the demand for TPE products used in regulated applications such as medical devices.

Witcom was founded in April 2004 as part of the Wittenburg Group with its headquarters in Zeewolde, the Netherlands, to fulfil the need of our customers for small volume but demanding speciality Engineering Plastic compounds.

Witcom is producing compounds based on more than 30 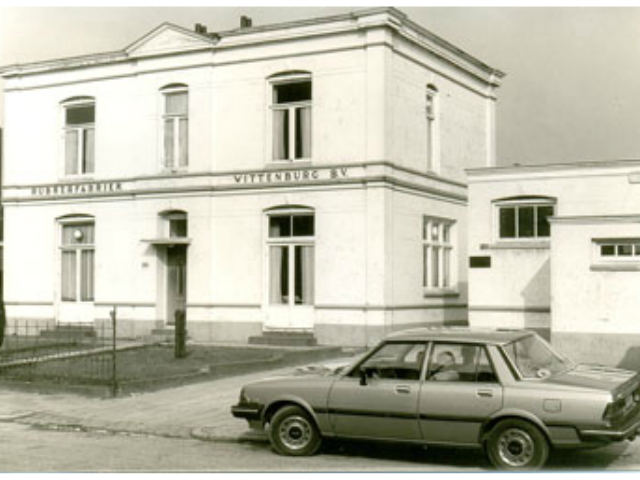 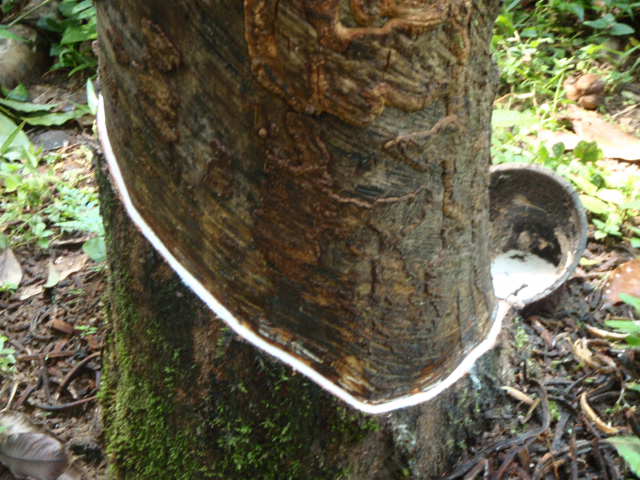 base polymers on several production lines and two lab extruders. The Witcom products are supplied all over the world and from 2013 the products have also been manufactured in China. Since 2007 Witcom has held an ISO 9001 certificate. To prepare the TPE factory for the highest medical and food device standards, Wittenburg has invested in new and “clean room” TPE production and research facilities. These became fully operational at the end of 2011.

Xunfeng was founded in 2012 as part of the Wittenburg Group, in order to fulfil the needs of our global customers by means of local support and supply flexibility in China.

Today, Xunfeng is not only providing global support but is focusing on the development and production of polymer compounds for the Chinese Medical and Pharmaceutical devices industry and for products in direct contact with food or drinking water, meeting the local requirements and by using locally produced raw material under robust quality systems.

Now, more than 100 years and thousands of customers stronger, The Wittenburg Group is fuelled by the pioneering spirit to design and compound demanding customised polymer compound solutions in close cooperation with our appreciated customers.

How may we help you?